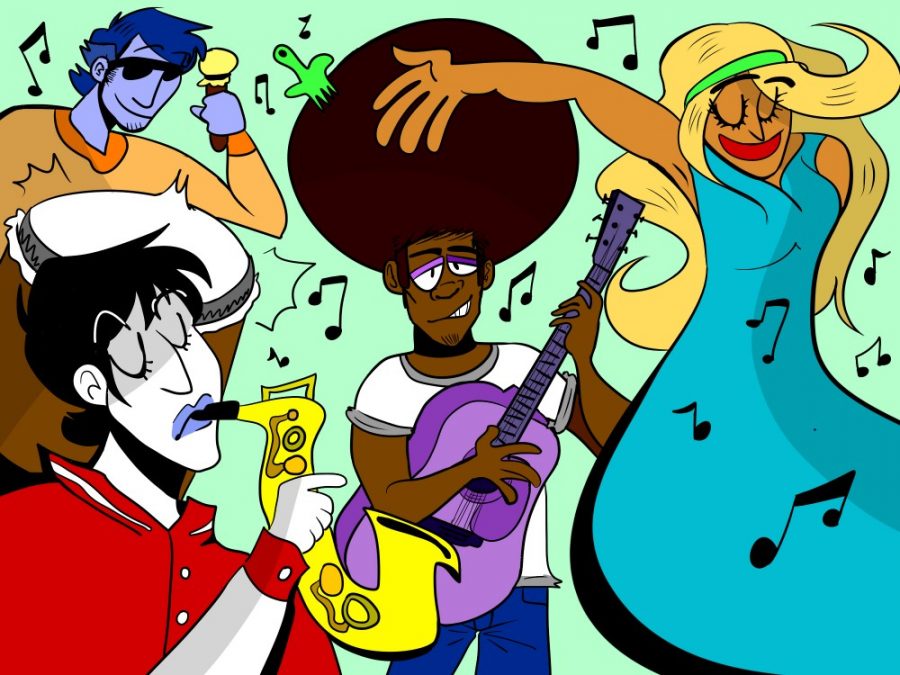 Recently, the US has seen a massive influx of multilingual music, or music in other languages besides English. Many can remember the first time they heard “Despacito Remix” on the radio and how quickly it caught on. Streams on Spotify this past year reveal a 110 percent growth in Latin Music, 36 percent higher than the growth of hip-hop music. Other tracks like “Mi Gente” and “I Like it” have done well in the charts as well, demonstrating the fact that Americans have become more open-minded when it comes to listening to music in other languages.

Though Latin music’s popularity has seen a boom, it is not the only genre that has seen growth this year. “K-pop”, or Korean pop, has grown tremendously as well. Looking back to 2012, we can see where this change started to happen with Psy’s “Gangnam Style,” but with the American debut of the boyband, BTS, the genre has skyrocketed to new heights. Not only have they won multiple Billboard Music Awards against popular American artists like Ariana Grande and Demi Lovato, but they have also had two songs in the top 15 on the Billboard Hot 100, including a collaboration with Nicki Minaj. Their two most recent albums,  “Love Yourself: Tear” and “Love Yourself: Answer” each peaked at number one on the Billboard Hot 200. Through award show appearances, like their performance on the American Music Awards, and talk show appearances with Jimmy Fallon, James Corden, and Ellen DeGeneres, BTS has quickly gained a large American following. Thanks to their massive fan following, they were able to make history on October 6th, becoming the first Korean group to ever perform an American stadium show. Over 40,000 tickets to their Citi Field concert in NYC sold out completely in less than 20 minutes.

BTS has not been the only Korean act to enter the scene these past couple of years, but they are definitely responsible for the genre’s growing popularity. Just this past week, a newer boy group, NCT 127, performed on Jimmy Kimmel, marking their American T.V. debut. Although they performed an English version of one of their newer tracks, a Korean boy band performing on an American show is a really big deal.

If Americans can continue to grow more comfortable with non-English music, it is possible that we could see more music from other parts of the world come to the United States, too. 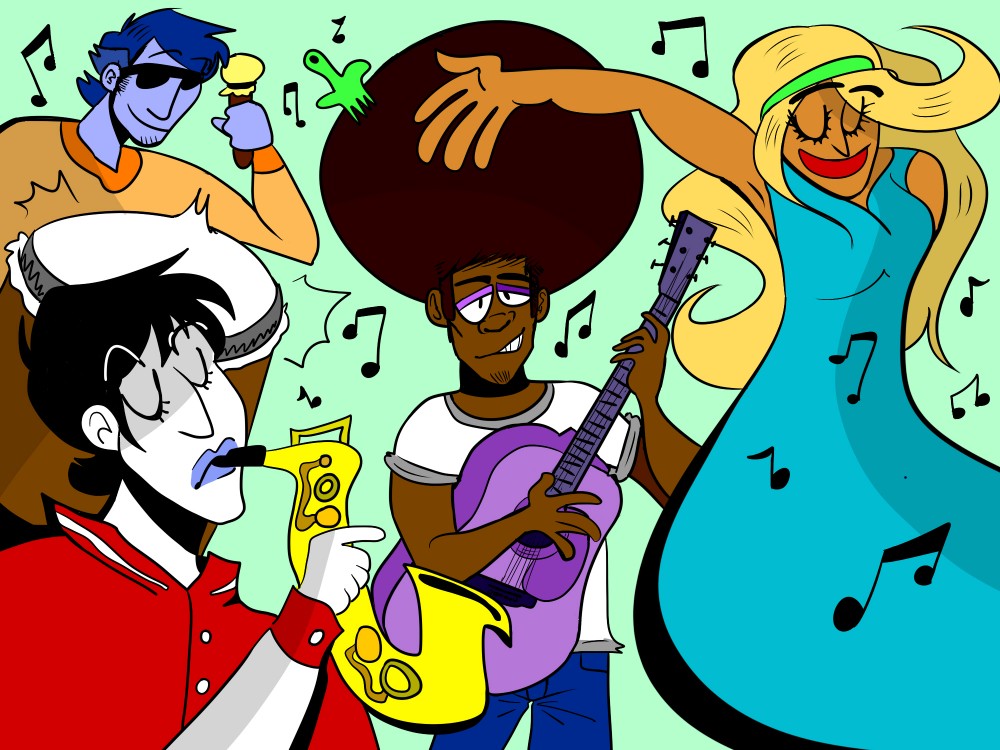