Beijing Winter Olympics is the 24th Winter Olympic Games. The opening day, February 4th, was this year’s “Lichun”, the beginning of spring. “Lichun” is also the first of the 24 solar terms of the traditional Chinese calendar. The solar terms represent the 24 periods in the calendar, which show the changes in nature and climate throughout the year. This calendar was created by the ancient Chinese to guide agricultural production and reflect natural phenomena and human life.

The second solar term of the year is “Yushui”, rain water. Rain is necessary for agricultural and plant growth. Starting from this day, rainfall begins to increase. 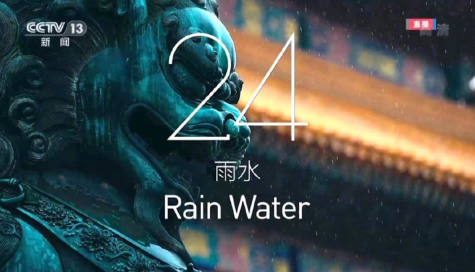 The third solar term, “Jingzhe”, awakening of insects, follows the rainy season. It represents the energy of life. 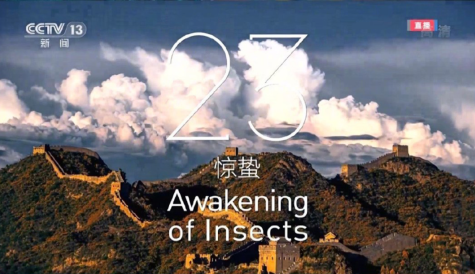 When “Chunfen”, spring equinox, occurs, the sun is exactly at 0 degrees celestial longitude, and day and night are roughly equal in length. 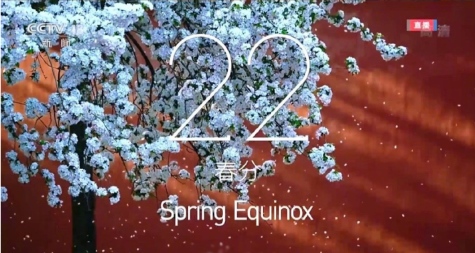 The last two solar terms of spring are “Qingming”, pure brightness, and “Guyu”, grain rain. They both refer to a land that is warmer, moister, and greener. 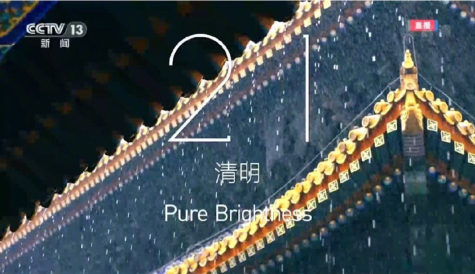 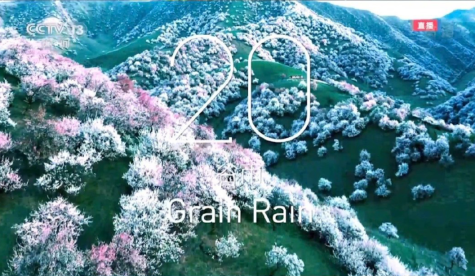 “Lixia”, beginning of summer, will be on May 5th this year. It is the first solar term of the summer and represents the end of spring. 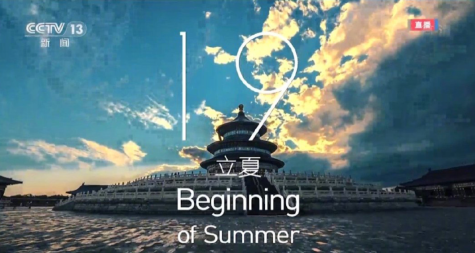 “Xiaoman”, grain buds, is the second solar term of the summer. The temperature differences between north and south narrow, and the grains and crops start to fill out. 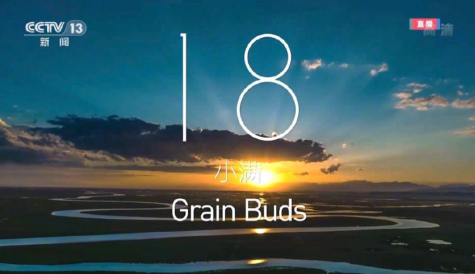 “Mangzhong”, grain in ear, represents the beginning of the summer planting. 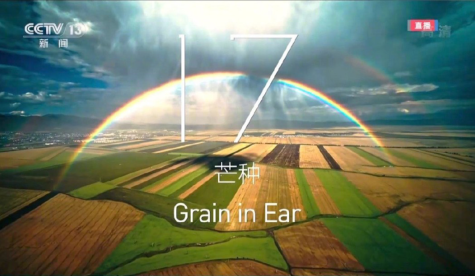 The sun eventually reaches its northernmost point of the year when “Xiazhi”, summer solstice, arrives. 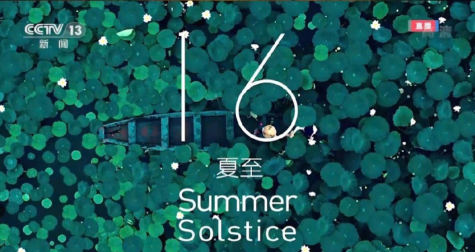 Summer’s last two solar terms are “Xiaoshu”, minor heat, and “Dashu”, major heat. During these two periods, the average temperature is the highest, rainfall is the greatest, and thunderstorms are most frequent. 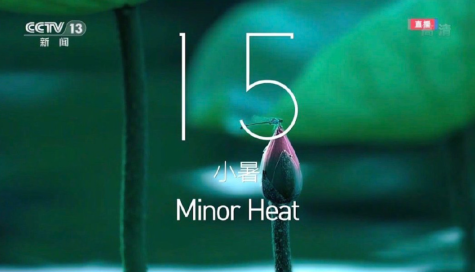 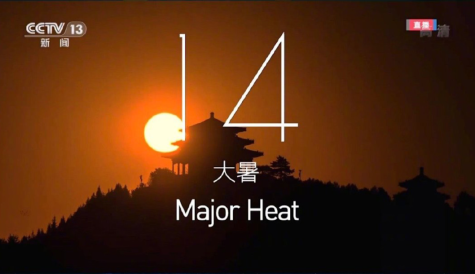 “Liqiu”, the beginning of autumn, will be on August 7th this year. It is the first solar term of the fall. 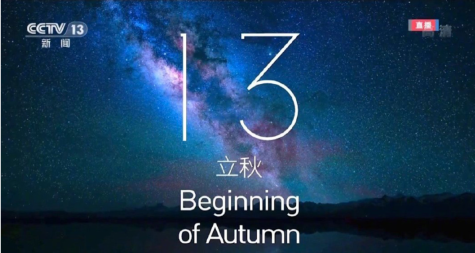 “Chushu”, end of heat, is the second solar term of the fall. This is the time that the weather starts to cool down. 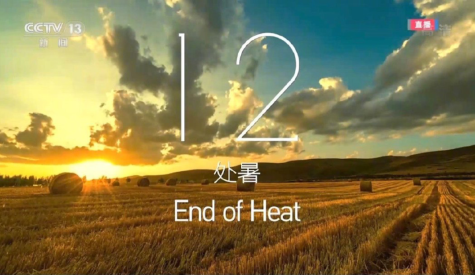 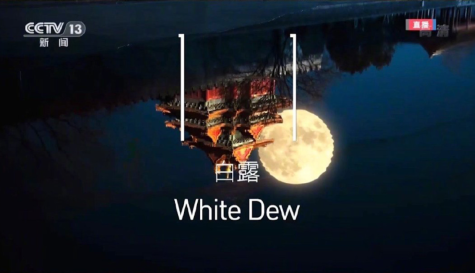 Daytime gets shorter as the subsolar point moves from the equator to the Southern Hemisphere when “Qiufen”, autumn equinox, arrives. 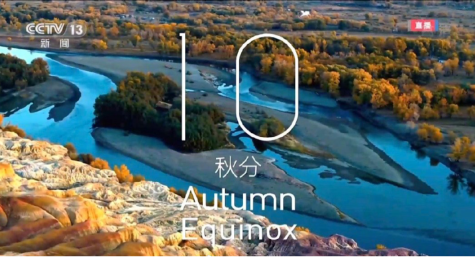 “Hanlu”, cold dew, and “Shuangjiang”, frost’s descent, are the early warnings of winter. 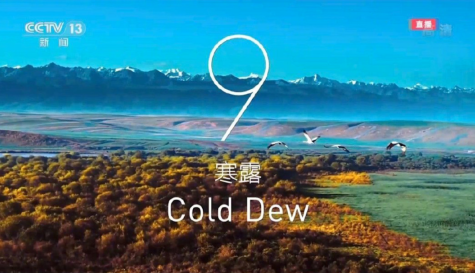 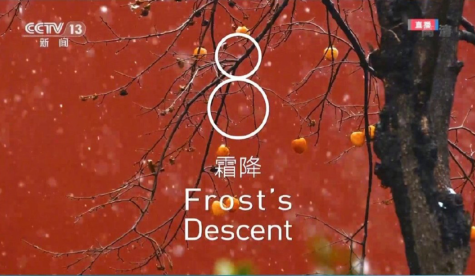 “Lidong”, beginning of winter, will be on November 7th this year. It is the first solar term of the winter and represents the end of fall. 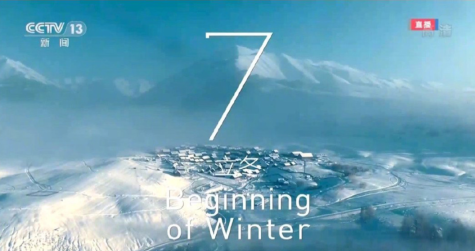 “Xiaoxue”, minor snow, and “Daxue”, major snow show a significant decline in temperatures. The ancient agriculturalists believed that snow can kill pests and nourish the soil. 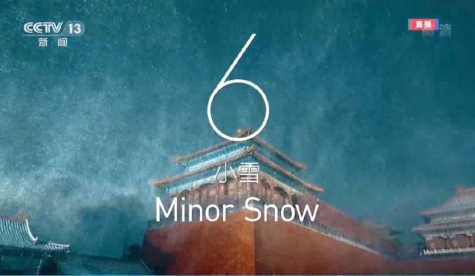 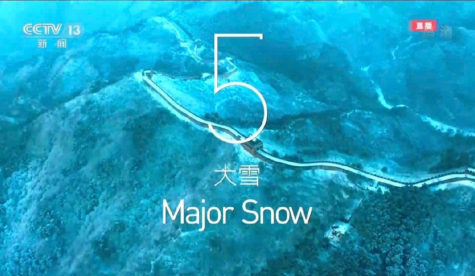 “Dongzhi”, winter solstice, represents the shortest daytime and the longest nighttime as the sun reaches its southernmost point of the year. 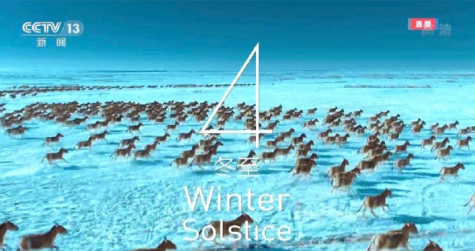 “Xiaohan”, minor cold, and “Dahan”, major cold, are the last two solar terms of the year. The snow falls on a larger scale and covers a wider range during these periods. 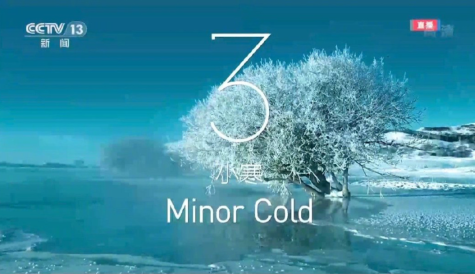 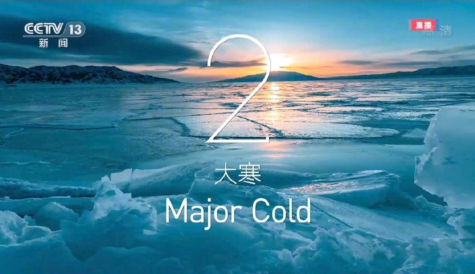