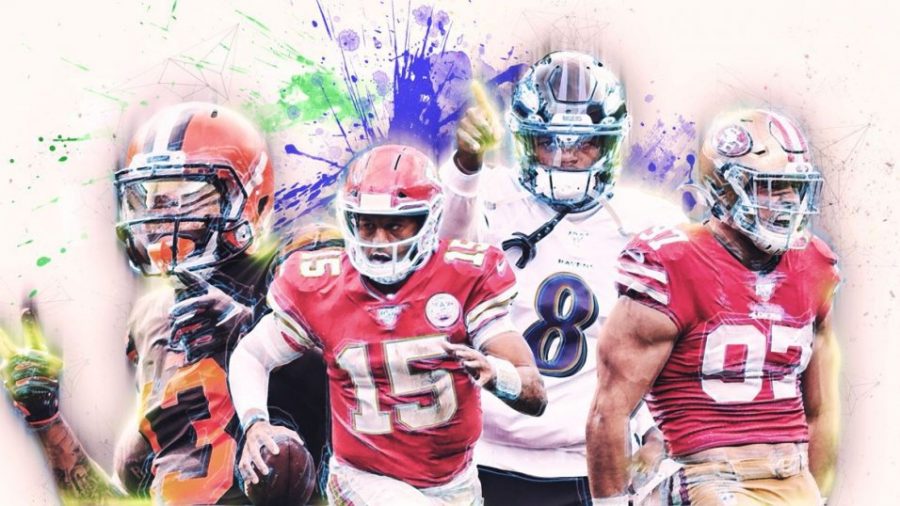 After a very exciting regular season, the playoff picture has been finalized. The final week of the regular season came with as much drama as can be expected from this rollercoaster season.

The Kansas City Chiefs had previously clinched the top seed in the AFC and a first-round bye, so they took it easy against the Los Angeles Chargers. Patrick Mahomes sat this game out to prevent potential injuries, so backup Chad Henne got the start. He threw 218 yards and 2 touchdowns. The Chargers managed to rally and beat the nearly-winless Chiefs 38 to 21, with Justin Herbert breaking yet another rookie record. He threw 302 yards and 3 touchdowns, which brought him to 31 passing touchdowns on the season, an NFL rookie record. The Chargers ended the regular season at 7-9 and the Chiefs fell to 14-2. This game had no significant bearing on the playoff for either team, however.

The Bills scored the highest points in any game this season, outscoring the Dolphins 56-26 in their last home regular-season game before the playoffs. This pushed the Dolphins out of the playoffs, giving the Indianapolis Colts the number 7 seed and the final spot in Super Wild Card Weekend. The Colts’ 28-14 victory over the Jaguars punched their playoff ticket for good. The Cleveland Browns managed to beat their division adversary the Pittsburgh Steelers, giving them their first playoff berth since 2002. The Baltimore Ravens also punched their ticket to the playoffs in their victory over the Bengals. The Ravens team rushed for a total of 404 yards, breaking the franchise record for most rushing yards in a single game.

Finally, the most suspenseful AFC game of the weekend was the dramatic duel between the Houston Texans and the Tennessee Titans. The Titans, with the AFC South on the line, played a tight game with their division mates, the Texans. Ryan Tannehill threw 216 yards and a touchdown for the Titans, while Deshaun Watson threw 365 yards and 3 touchdowns for the Texans. The Titans were winning for most of the game until the Texans tied it 38-38 in the last few minutes. However, the Titans managed to go down the field and kick a field goal with seconds left on the clock, giving them the 41-38 advantage and winning the AFC South.

This weekend is Super Wild Card weekend, with two days of triple headers. For the AFC, things kick off with the #7 Colts taking on the #2 Bills on Saturday. Then, on Sunday, the #5 Ravens will head to the #4 Titans, followed by a rematch of last week’s AFC North game between the now #6 Browns and #3 Steelers. The winners of these games will decide who takes on the Chiefs for the divisional round and who else will make it one step closer to the Super Bowl.