African American Music and the 1619 Project 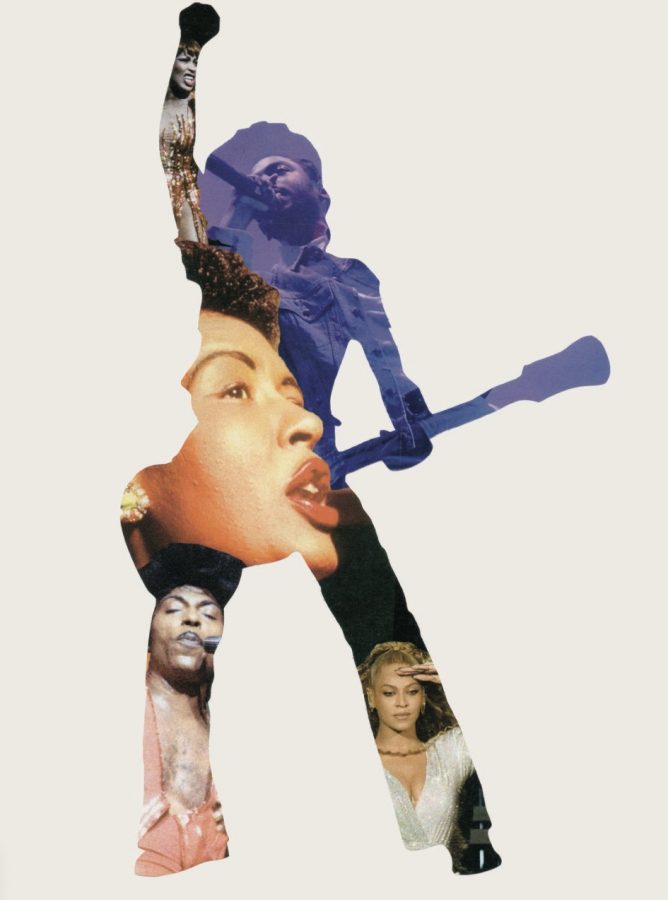 In August of 2019, New York Times Magazine launched a groundbreaking campaign commemorating the four hundredth anniversary of slavery, detailing all the inextricable ways it is still a part of American society. Titled “The 1619 Project,” the topics covered ranged from traffic to prescriptions, capitalism to prison systems. What stood out most, however, was Wesley Morris’s poignant piece on the influences of black music on all genres throughout the course of history. His references include Motown, the Beatles, Elvis Presley, and even artists as mainstream as Adele. Morris dates the thievery of black music to the origins of blackface minstrels in the early-1800s, including an anecdote in which a white man stole an African American man’s subway song to perform on stage later that night. According to the journalist, black music “brims with call and response, layers of syncopation and this rougher element called ‘noise,’ unique sounds that arise from the particular hue and timbre of an instrument.” This is woven throughout all music, black or white, that is played on the radio during the drive to school.

Ruminations such as these beg the question that Morris touches on in his article– when will the world stop suppressing black music and accept it for what it truly is? Mentioned in The 1619 Project is Lil Nas X’s “Old Town Road,” which was the first and as of now, the only song by an African American artist to make it on the Hot Country Songs chart as well as the Hot R&B/Hip-Hop Songs chart.

Though this seems to be a momentous milestone, which in many ways it is, equality was not achieved with this country chart ranking and awareness is not suddenly realized with the article. Award shows as prestigious as the Grammys still show irrefutable prejudice to the African American music community, as evidenced by Tyler the Creator’s album Igor being characterized as a rap album, when the album itself is less than thirty percent rapping. Despite his winning the award, Tyler himself said that the Grammy felt like a “backhanded compliment,” explaining that when “ guys that look like [him] do anything that’s genre-bending or anything, they always put it in a rap or urban category,” a feeling of which he compared to giving a child a broken video game controller so they feel like they are playing it. The 1619 article and Tyler’s award all hammer back to the same point– from the creation of music, African American music has been suppressed, never truly accepted for what it is. However, the panacea for this issue begins with the listener. If we strive to listen to music with colorblind ears, artists will be given sufficient credit, and the world will become more awakened to the voices of its inhabitants.