Composers of the Month: November 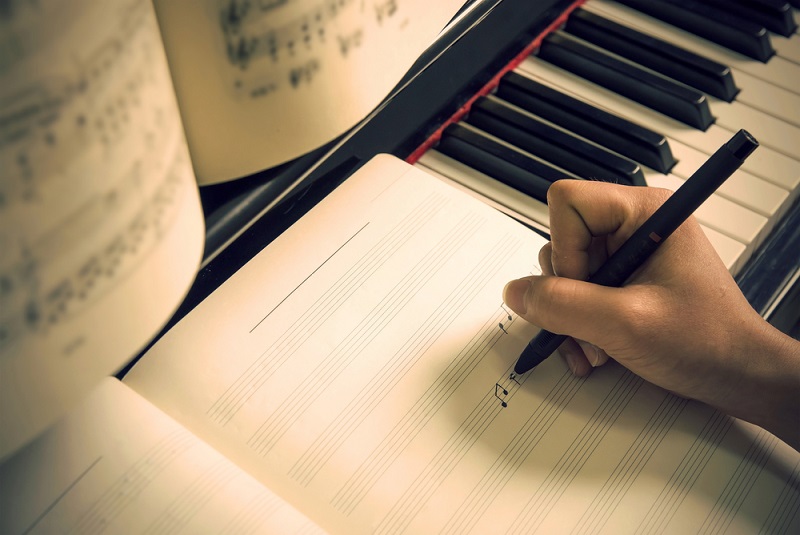 These November Composers of the Month, made possible by the Kermani Arts Grant, consist of various classical composers, musicians, and pianists — links lead to each artist’s Spotify page.

Percy Grainger (1882-1961) was an Australian-born composer, pianist, and conductor. He first publicly appeared on piano at the age of 10, and later moved to Frankfurt and London to study and perform. Eventually, he settled in the United States, where he played for some years with the US Army Band and served as the head of New York University’s music department. Grainger is best known for his work in preserving, collecting, and composing British folk music, such as his Country Gardens and Molly on the Shore. His music can be found here.

Franz Joseph Haydn (1732-1809) was an Austrian composer. At a very young age, Haydn demonstrated talent in music, so much so that he left his home at the age of five to study various instruments and music theory, performing extensively in Vienna as part of his studies. However, after his voice deepened, he was expelled from the choir school which he had attended. He then began composing. By the end of his life, Haydn’s music had been circulated widely, and he had been considered among the greatest composers in Europe. He also tutored Beethoven and was a mentor and companion of Mozart. He is best known for establishing the forms and styles for string quartets and symphonies, and his works such as The London Symphonies and The Creation. His music can be found here.

Benjamin Britten (1913-1976) was an English composer, pianist, and conductor. He first began composing as a child, before beginning formal study at the age of 12 at the Royal College of Music in London. Britten rose to international fame with works such as A Boy Was Born and Peter Grimes, which solidified him as a key figure in 20th Century British Music. He is also known for composing several operas, including Albert Herring. His music can be found here.

Richard Wagner (1813-1883) was a German composer, conductor, and theater director. Wagner’s passion for music grew in the late 1820s after hearing two of Beethoven’s symphonies and the music of Mozart. In 1831, Wagner became a student at Leipzig University. Early in his career, Wagner became known as a Romantic composer. Despite this, Wagner’s use of chromaticism, quickly-shifting tonal centres, and operas such as Tristan und Isolde make him a forefather to modern music. He is also well known for revolutionizing Opera. His music can be found here.

Florence Price (1887-1953) was an African-American composer, pianist, organist, and music teacher. She first began performing at the age of four, and her first composition was published at the age of eleven. She later studied at the New England Conservatory of Music, where she graduated with a teaching certificate and an artist diploma in organ. Afterwards, she taught and composed for many years, creating works such as her Symphonies and Piano Concerto in One Movement. Her music can be found here.